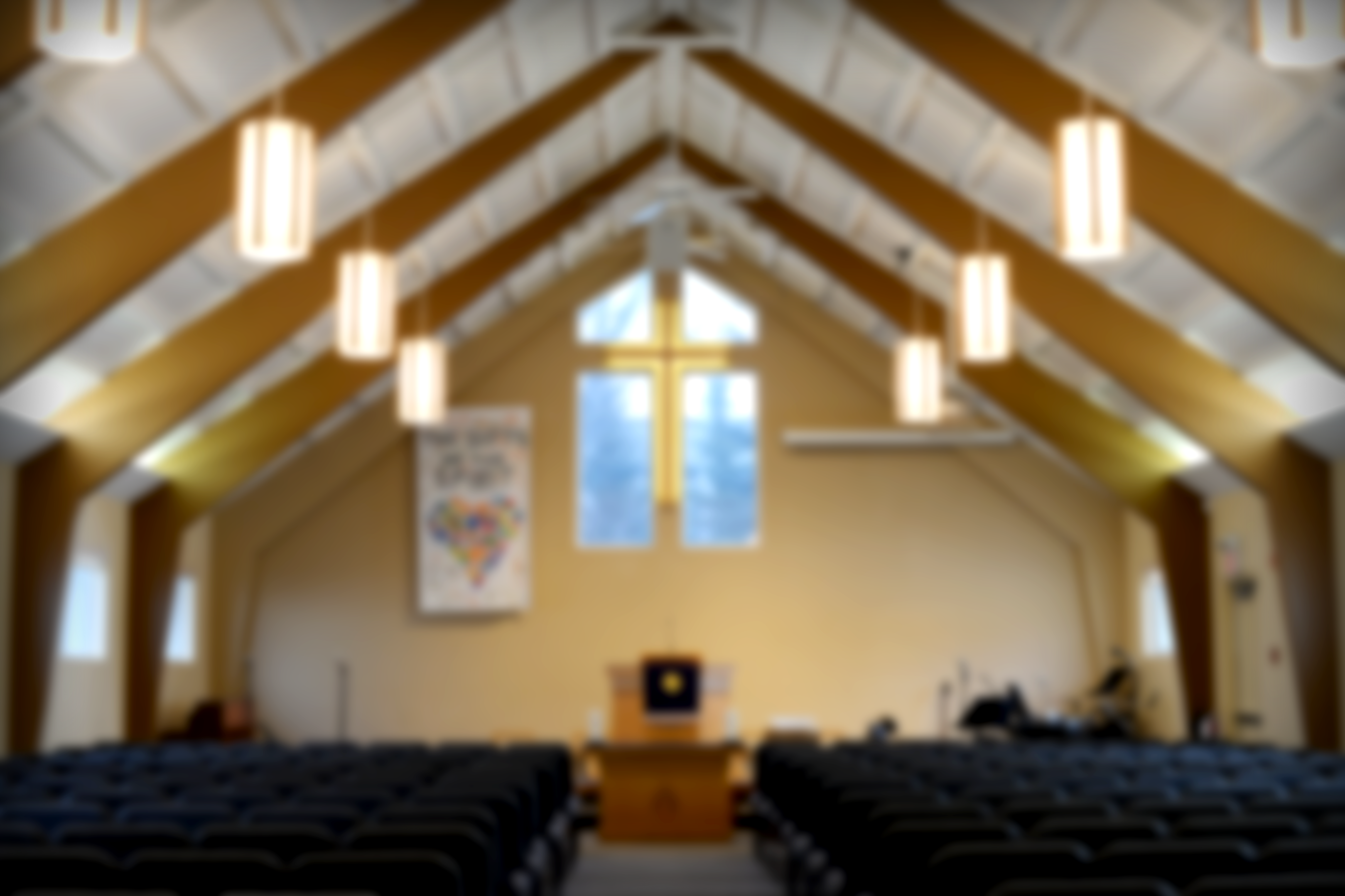 Jeff grew up in the Niagara Region of Ontario. After he graduated from Brock University, he married his wife Katie and they moved to St. Louis to attend Covenant Theological Seminary. They spent the summer of 2009 in Atlantic Canada where Jeff worked as a pastoral intern. In 2010 they moved to Edmonton to join the pastoral staff at Crestwood. Jeff loves baseball, hockey, cricket, board games, and a good story. He also loves talking about Jesus. Jeff, Katie, and their three kids live in Edmonton’s west end. 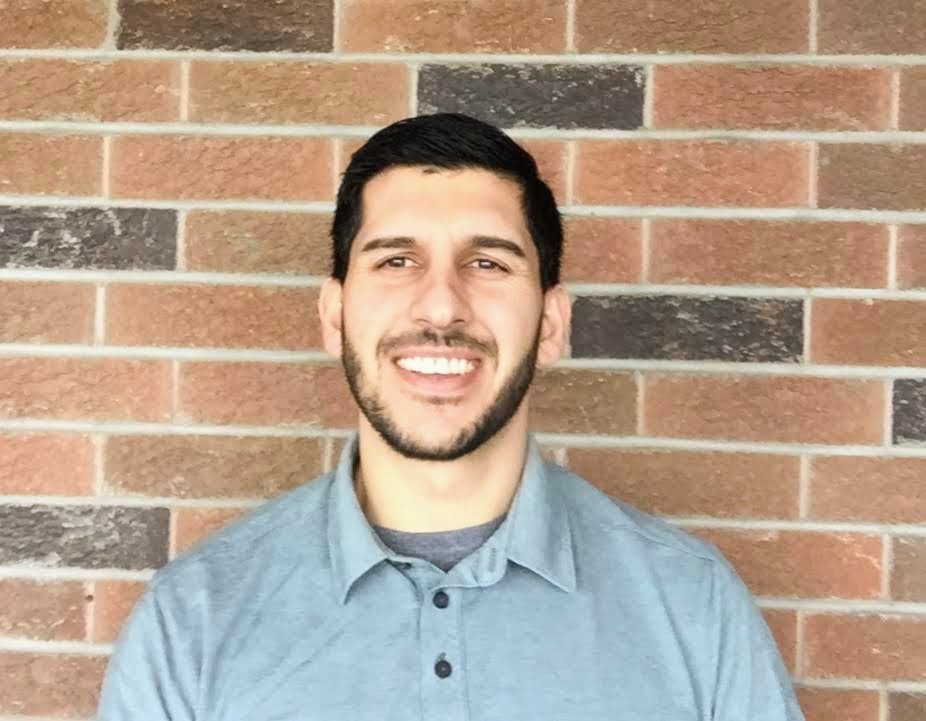 Chris Pignatiello grew up and lived in and around the Toronto area his entire life. After finishing his bachelors degree in Kinesiology he began to sense a call towards pastoral ministry.In 2016, he completed a Master’s of Divinity from Tyndale Seminary and with his wife were attending a (PCA) church in Toronto where Chris served as a Pastoral Intern. In July 2020, Chris and his wife Kaila and their two children, Luca and Gianna moved to Edmonton, AB to begin a new journey while Chris serves on the pastoral team at Crestwood Presbyterian Church.